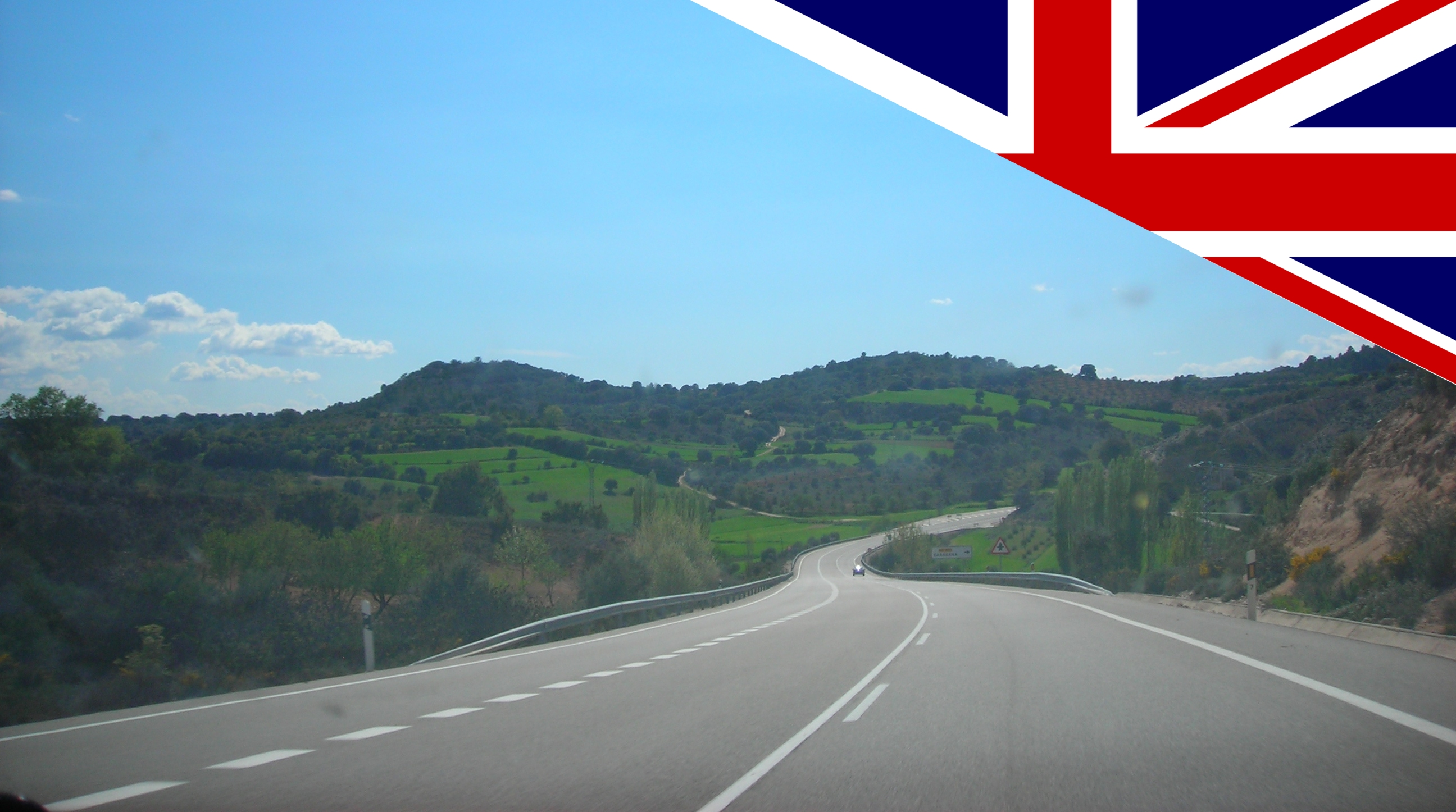 The landscapes of North America have been extensively described and seen in cinema, photography, and literature of the XX century.

One of the most renowned authors in travel has been Jack Kerouac. His masterpiece, “On the road”, encouraged the reader to pick up their luggage and travel, wherever and however. This novel pays homage to traveling, the road, and wild driving through the Great Plains of the United States. 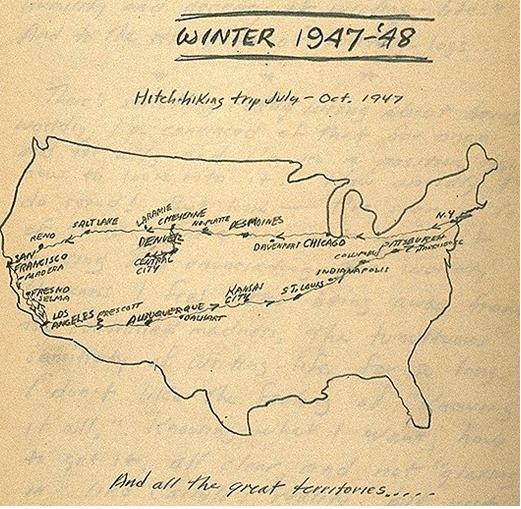 In five years he was able to tour the country, from east to west, and from north to south. He enjoyed the landscapes as the copilot in old vehicles, traveling kilometers upon kilometers of American roads.

The roads become the element in charge of opening up the way to the most hidden places in the country, and the car, becomes the element that gets us near it. Travel, road, and landscapes become inseparable.

In Spain and in any part of the world the sensation is similar. Traveling on the road wakes up the feeling of being closer to the landscape. To this contribute the advancements and the curves in the old two-way county and national roads. 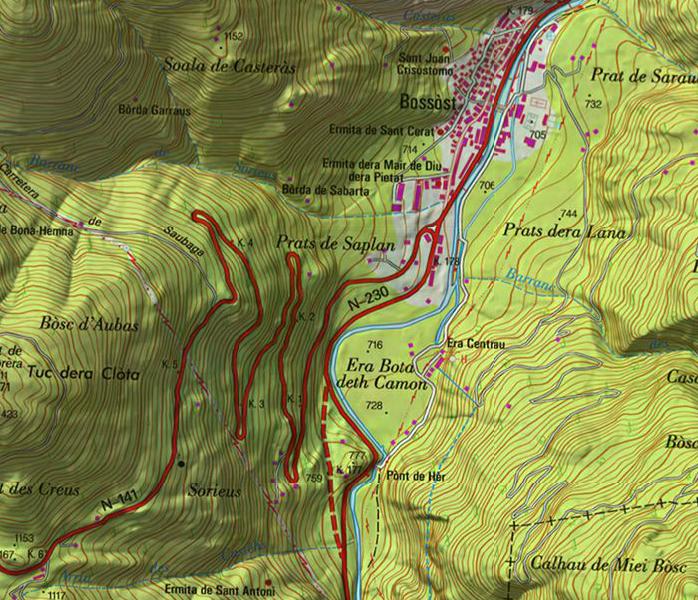 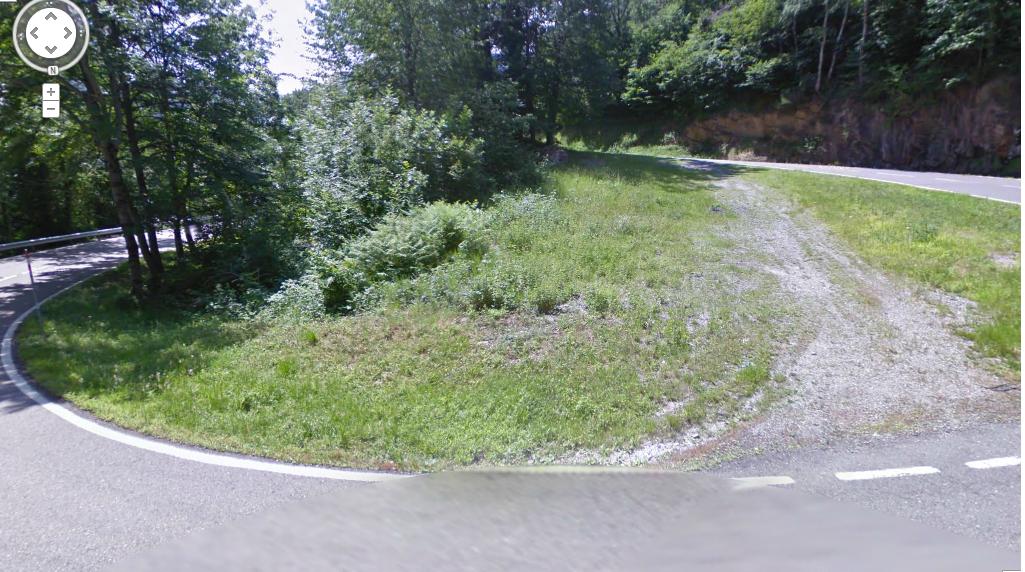 Back roads offer attractive and slow trips, tempting curves, sceneries, sunsets, distractions, getting lost in time and space, typical dishes, and old cassettes and CDs of Spanish music. They also allow you to cross a number of villages and towns at 50 kilometers per hour. These roads used to be old rural roads that were asphalted at the beginning of the 20th century, adapting the topography and relief of the landscapes, while the new motorways save the heights and the big slopes by creating tunnels and viaducts avoiding the curves and sharp slopes. The new infrastructures only offer tolls, speed, comfort, and security.

The new activities and rest areas along the roads trivialize the sceneries and panorama that the windshield can offer. Industrial parks, urbanization, gas stations, and incentive parking have ruined the landscape.

The new and large motorways have substituted the old traveling roads full of curves and potholes that made you turn your head and admire the unusual territory, from the rural and agricultural interior, to the coast.

The old national, provincial, and county roads are barely used anymore because the main objective of traveling now is getting to your destination in the fastest manner. But they are the best stage to appreciate the territory in a leisurely manner, not only still scenes but moving scenery as well. The vehicle becomes a real viewpoint for the driver and company.

The addition of technology in the new vehicles and the construction of these new large motorway infrastructures, with four or five lanes, have killed the feeling of the traveler on the road. It becomes impossible to enjoy the landscape. There is no time.

There is no chance to get lost. The possibility of getting off in the wrong exit and being lost is also gone due to that little voice in the car that tells you “make a left in 500 meters and take the second exit in the roundabout.” You have arrived at your destination.

The traditional sceneries of the old roads have been destroyed. We must regain the spirit of searching, of adventure; forget the GPS, get lost on the road, hitchhike, and stop to ask on gas stations. We must remember that what is important is not the destination but the journey, the trip, and enjoying the landscape out of the window.

There is no need to dismiss the security and comfort of the new infrastructures but we want you to come back to the essence of traveling. I recommend you use an old back roads since it also means being closer to the landscape.