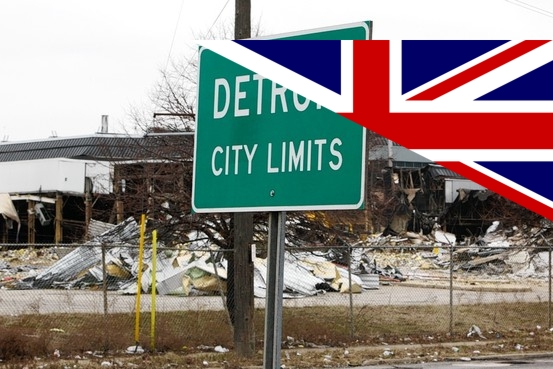 I remember hearing in “Capitalism: A Love Story”, a documentary by Michael Moore, about the consequences of deindustrialization and offshoring in the automotive city of Detroit and Flint, birthplace of Moore. Flint was a center for the automotive auxiliary industry but it has been completely deserted in the past 20 years.

The examples of Detroit and Flint are true reflections of the processes of economic decline associated with the closing of factories and residential buildings. There was a total abandonment of the industry and the population fled in masses.

This activity changed location for obvious reasons, such as production being more affordable in other places of the world, like Japan, South Korea, or China, with a cheaper labor force that is also less conflictive. The excessive economic specialization caused such dependency, that even today places like Detroit and Flint are still feeling the effects of the industry move abroad.

Detroit was for a few decades the industrial capital of the United States. It was known as Motor City, because most of the automotive industry was located here. Multinationals like General Motors, Chrysler, and Ford opened factories here.

The industrial urbanization started in the early XX century. The city was planned based on the industry and created to fit the workers of the industry’s factories and plants.

The first wave of industrialization brought along thousands of African Americans, from southern states. By 1929 Detroit had a population of 120,000 from African descent from a total population of 1,568,000 (U.S. Census Bureau).

In the 1950’s Detroit reached its urban and economic peak. It has 1,850,000 citizens. The city added factories, residential housing, and the interstate highway system. There was no urban planning when all these new parts to the city were added. 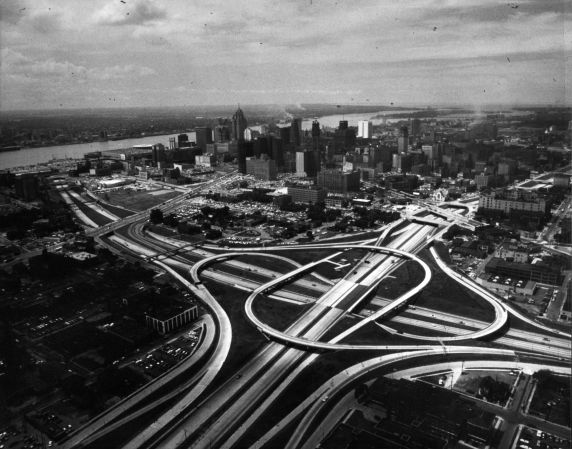 Figure 2. Graphics of the population from 1900-2010, geographic area and vacant land, and maps with population density through time. Source: U.S. Census Bureau

The number of abandoned buildings has been counted at 40,000, between factories, residences, stores, and office; leaving a vast area of Motor City uninhabited.

The map in figure 3 highlights the population decline in the urban center of Detroit. The downtown on Detroit was left empty while the suburban areas continued to grow. In 2008 Forbes magazine created a series of maps featuring the internal migration within the United States. This map serves as evidence of what has been happening to Detroit in the past years, a massive exodus of the population to more prosperous urban centers like Los Angeles, Seattle, New York or Miami. 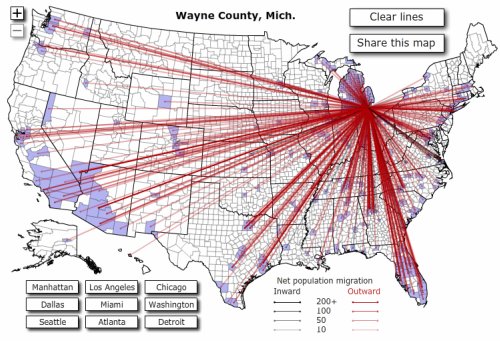 While Detroit’s metropolitan area continues to grow, demographically and urbanistically, the center of the city is desolated and abandoned. The suburbanization in this city brought the migration of the middle class to the periphery; meanwhile the black population occupied the urban neighborhoods. This process of migration of whites to the suburbs is now known as “White Flight.”

The lack of investment, the deindustrialization, the social segregation, the depopulation, and the urban decay along with a spike in violence, delinquency, unemployment, and poverty have been some of the grave consequences that Detroit has suffered in the past years.

The motorized city of the 50s and its current state of decay and waste has been the object of numerous urban renovation and revitalization plans but all of them have failed to accomplish their initial goal. The local government attempted to redirect development through the localization of new economic activities, like casinos, and the reconversion of urban buildings into offices and headquarters for multinational companies. This model failed.

To end this brief description of the state of decay in Detroit, below are some images that visually reflect the state of buildings and industry in the city. 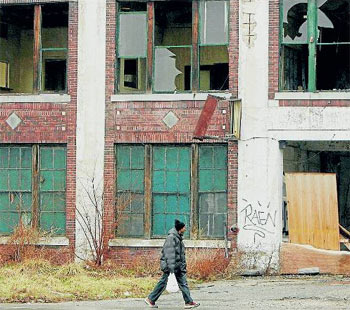 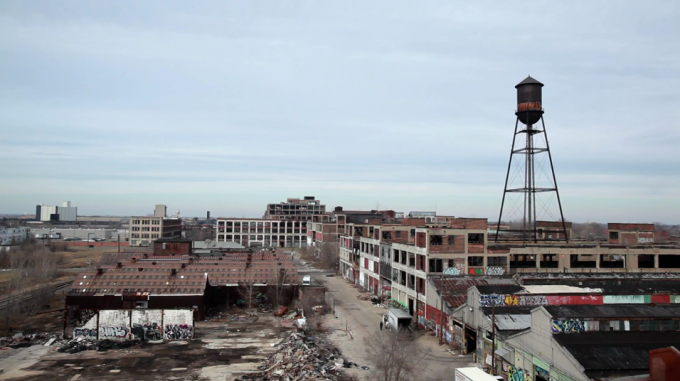 Detroit’s urban wealth from the old industrial Detroit is in ruins; I mean the large houses used by the middle class, the open buildings, the skyscrapers full of offices have now been abandoned. This has become in a normal component of the new urban landscape.

Despite all of this I was able to find some projects, promoted by neighbor associations and residents of Detroit, that are taking place in the city with the goal of revitalization. One of these projects is Hantz Farms. It is an initiative that attempts to turn abandoned plots of lands, cheap and abundant in Detroit, into small organic farms. The neighbors and residents are overjoyed with these kinds of projects. The social conscience and civil participation are the only forces capable of reconquering a city. 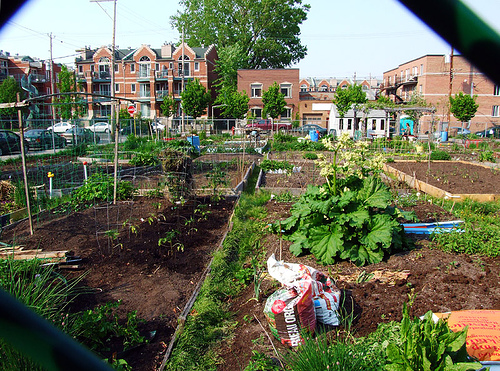 Figure 6. Image of the organic urban farms in Detroit. 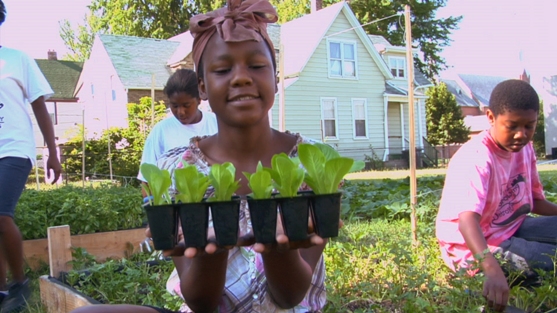 Figure 7. Image of children from Detroit cultivating in the farms. Source: UTNE Reader

There is hope that the owners of the land and the properties won’t stop this social force. The private forces have always blocked and paralyzed the efforts of the Detroit population, especially the black residents. They must harness the natural resources, the technology, the creativity, and knowledge to grow and create a city. The hope of urban survival lives in the citizens.

Detroit is a clear example of the boom and bust in the industrial city and Fordism model. The car modeled the city to its desires (location of factories, housing, highways, etc.) but the deindustrialization left the city in negligible social and urban conditions. The society lives in suffocating conditions; they demand a change in the economic activities, without any obvious success. It is the end of Fordism but Detroit is still inside its downward spiral and it looks like it can’t get out. The American dream is dying, but urban agriculture and the reconquest of urban spaces once abandoned are reviving a dying Detroit. The first seeds for an urban revolution have been planted.

News on deindustrialization and the urban decay in Detroit:

News about the Hantz Farms projects and urban agriculture in Detroit: